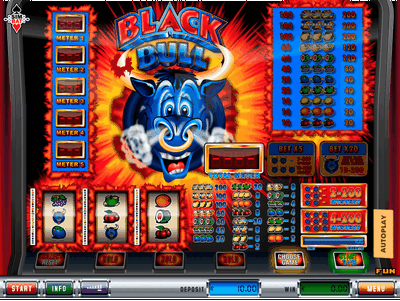 Bullfight is a variant of Niu Niu, a popular gambling game in south-eastern China and Combodia, which translates to “bull bull” in English. Compared to Niu Niu, Bullfight is more like baccarat. The player may bet on either side to win, in this case a Red Bull or Black Bull. There is no Double bet, but there are lots of side bets. Read on for the full rules. The game can be found at Internet casinos using the live dealers by Asia Gaming.

Following are the rules as dealt by Asia Gaming.

The following table shows my analysis of the Red Bull and Black Bull bets, based on one deck of cards.

The following table shows the probability of all outcomes for either hand.