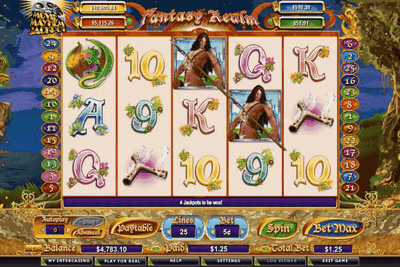 On April 13th we will be releasing a large revision to the stat system in the game as well as a large update to weapons and armor.

Players will now only gain 3 status points per level for assignment. Players may now level their characters to level 95. New players will start with an additional 8 status points to assign. Total starting status points increased to 118). Upon reaching level 95, a player will have a maximum of 400 stat points that they could have assigned throughout play. All existing players will be retroactively fixed under the new stat point system. Each player will receive 118 points + 3 points per level they gained. The stats will be evenly divided between their stats. Each player will be given one stat reassignment ticket they can use to readjust there status points to their liking. Stat Reassignment Tickets will be added to the market place shortly after release if you wish to change your stats in the future. New palyers may no longer select a homeland for a bonus. Homelands will be replaced by a different system in the future. We will be circling back around to remove homeland skill bonuses from existing players in our summer patch. Weapons now require a minimum amount strength to use. Ranged weapons including bows and whips/flails also require intelligence to use. Armor now requires a minimum amount stamina to use. The material in which armor and weapons are crafted out of influence the stat requirements. Base armor and weapon stats have been tweaked. Rogue’s armor now gives skill bonus to stealing and hiding. Wizard’s hat now gives skill bonus to druidry, white magic and black magic. Sword fighting skill has been broken into two skills (Sword fighting and curved blades). Basically the curved blades include sickle (new as a weapon), sabre, shamshir, scimitar, and flambard. The rest are sword fighting skill. Whips and Black Whips are now repairable with leatherwork skill. The max stat bonus on armor and weapons is now +3 (Level 1 = +1, Level 2 = +2, Level 3 = +3).

We feel these changes will better diverisfy and help balance the game while still allowing you to freely build your character the way you want.

Please feel free to contact me on Discord if you have questions.