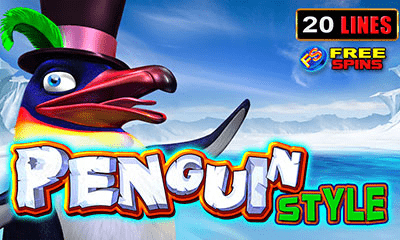 Unlock the penguins’ bonus rounds!
To start one of the 5 bonus rounds you need to collect all 8 letters from the Penguins online logo. Once Bonus Letter symbol pops up on the reels, one letter will be highlighted on the logo above the reels. You can use the Gamble Letter feature with the 50/50 chance to win the next letter.