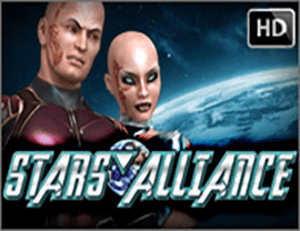 BRITISHAirways has called for European regulators to draw up new rules governing airline alliances.
The carrier made the demand after UK rival British Midland confirmed it is to join Star Alliance after agreeing to sell a 20% stake in the airline to Lufthansa (Travel Weekly November 8). BA has threatened to complain to the European Commission over the British Midland deal as it claims Star Alliance will have an unfair advantage at Europe’s two main hub airports of Heathrow and Frankfurt.

British Midland’s decision to join the Star Alliance gives the group 27% of Heathrow slots and 70% of Frankfurt slots. Oneworld carriers have 41% and 4% respectively.

A BA statement in response to British Midland’s £91. Lufthansa said: “We will be examining the British Midland agreements with Lufthansa and Star Alliance in detail – and the regulators’ treatment of them. If we felt they were being treated on a different basis from others, we would vigorously seek the appropriate action.

Lufthansa’s stake in British Midland is half of SAS’ existing 40% holding, acquired in 1992. The amount paid values the UK airline at £450m and chairman Sir Michael Bishop’s 60% controlling interest at £270m.